California students, tell the court to keep your SSN private

If you attended a California school, you have until April 1, 2016 to make yourself heard

A group of parents in Morgan Hill, CA filed a lawsuit claiming that the California Department of Education didn’t obey the Individuals with Disabilities Education Act. They’ve asked for a database of all students who’ve attended a California school since January 1, 2008 (as part of the pre-trial evidence discovery process). 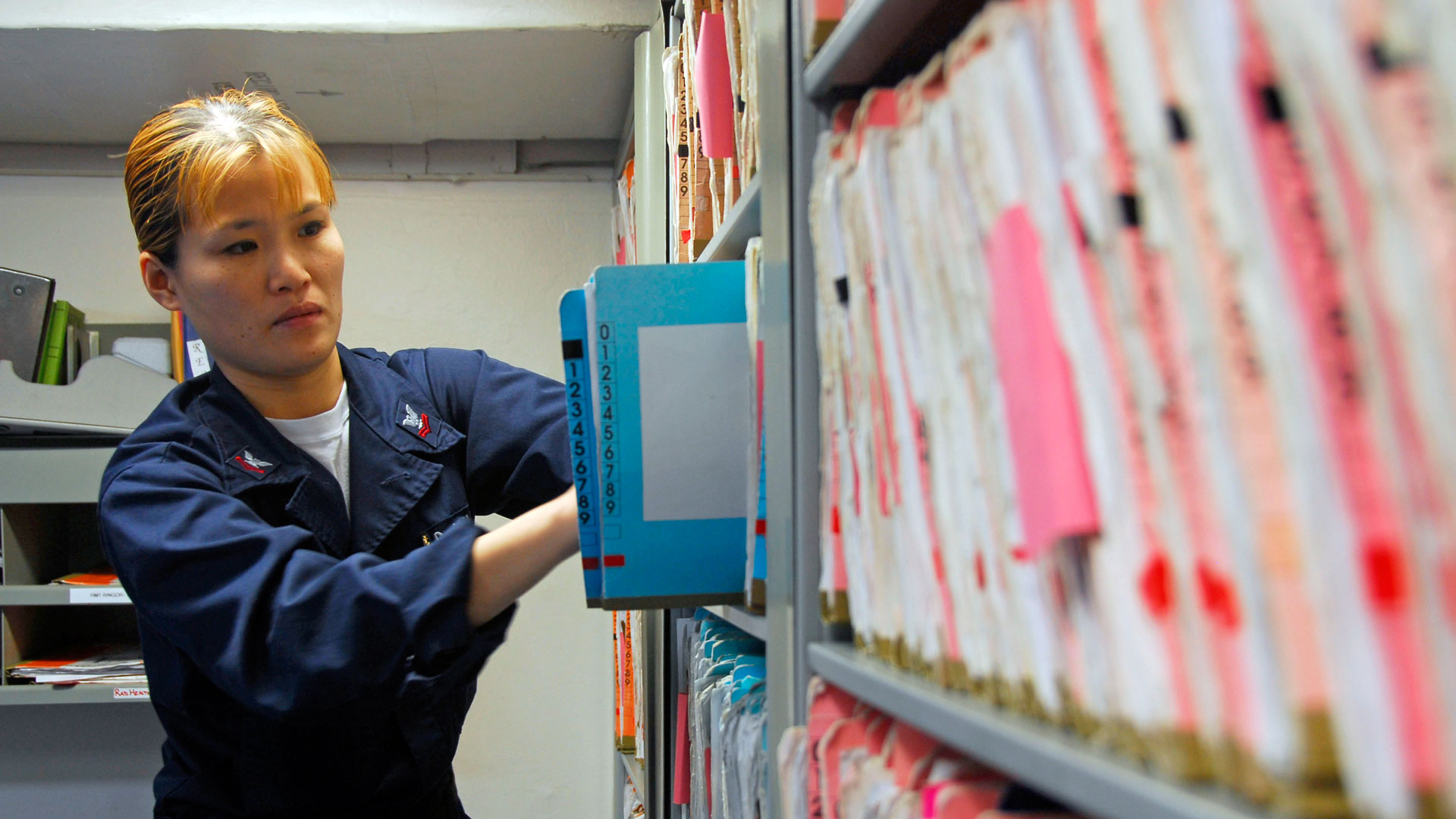 Why should I care?

California keeps a lot of information in its student records! The court says they might end up giving the Morgan Hill Concerned Parents Association your:

This is a classic data-reuse privacy violation: you originally gave your information to government in exchange for an education. Now, they’re about to let an interest group use it for their own purposes — definitely not what you signed up for.

On top of that, having private information on every California student will paint a huge target on the parents associations’ backs. The information they have is highly valuable to organized crime. Even if you trust them to do the right thing, hackers could steal the data and use it for identity theft.

How can I oppose this court order?

It’s easy and only takes a minute. Fill out the objection form (Spanish version). This is the only way to tell the court to stand up for your rights.

Then mail it to this adddress. The form needs to be received by April 1, 2016.

If you’re under 18, you’ll also need your parents to sign it.