Earlier this week, someone who goes by slipstream (“pulling data out of DPRK’s ass since 2014!”) posted a torrent of North Korea’s Red Star 3.0 installer. My first instinct was to download and run it, because installing software from North Korea, what could possibly go wrong?

First, I made a virtual machine using VMware’s “Other Linux 3.x kernel 64-bit” preset. (If you want to install it: The exact preset probably doesn’t matter. Just make sure you give it enough RAM. Also make sure you turn off all the fancy features, like webcam passthrough, USB devices, file/printer sharing, and possibly networking if you’re really paranoid.)

When I booted up the VM, I was greeted by this welcome screen. The most recent version is skinned to look like Mac OS X — previous versions copied Windows 7. 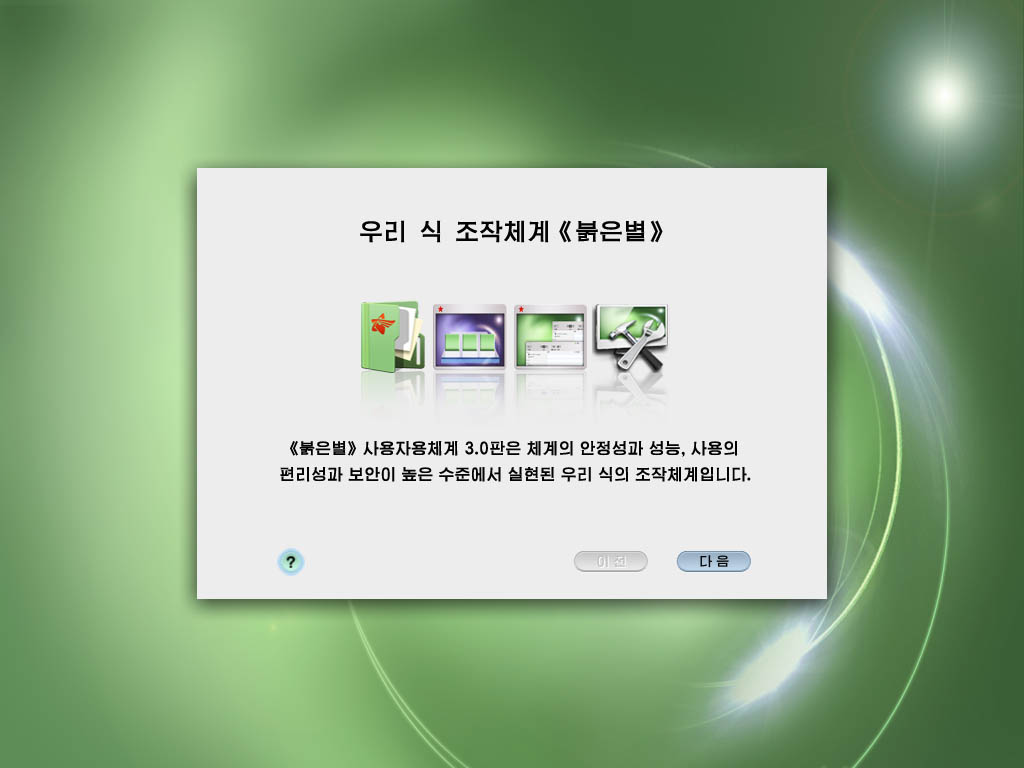 Note: I replaced some of the bigger screenshots with JPEG versions to make this page load faster. Click through to see screenshots in their all their lossless PNG glory.

I think this dialog is trying to tell me that the disk isn’t formatted, but I can’t read Korean so I just clicked the darkened button. 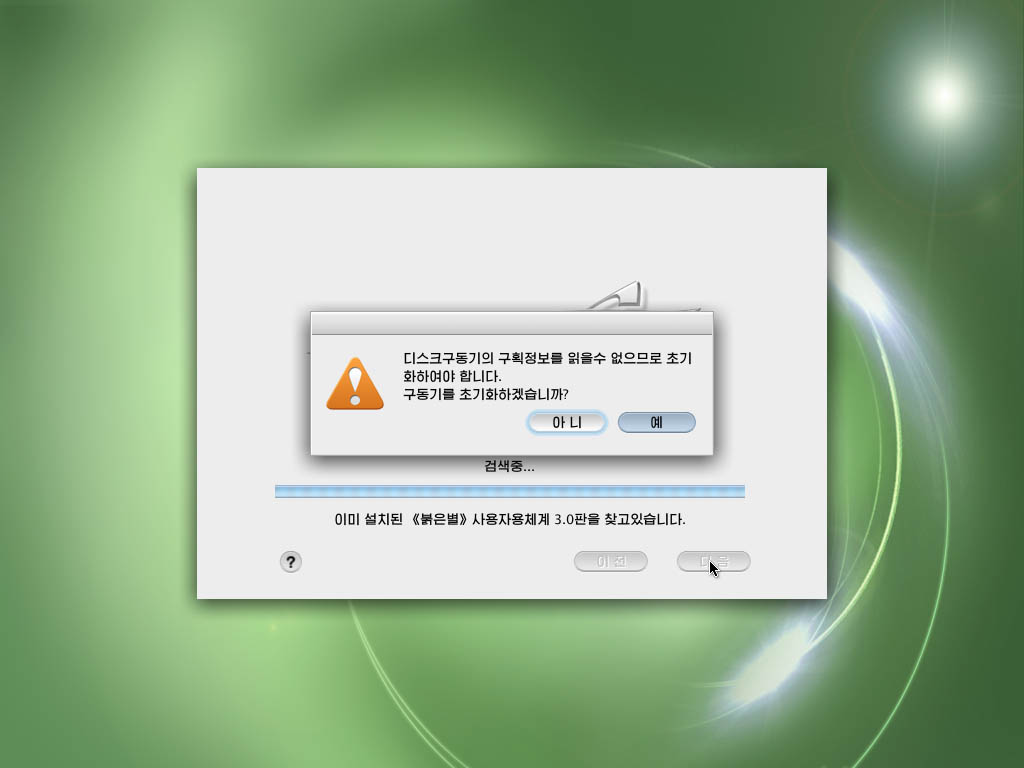 Picking a disk to format. Anyone who’s installed OS X before will find this screen familiar. 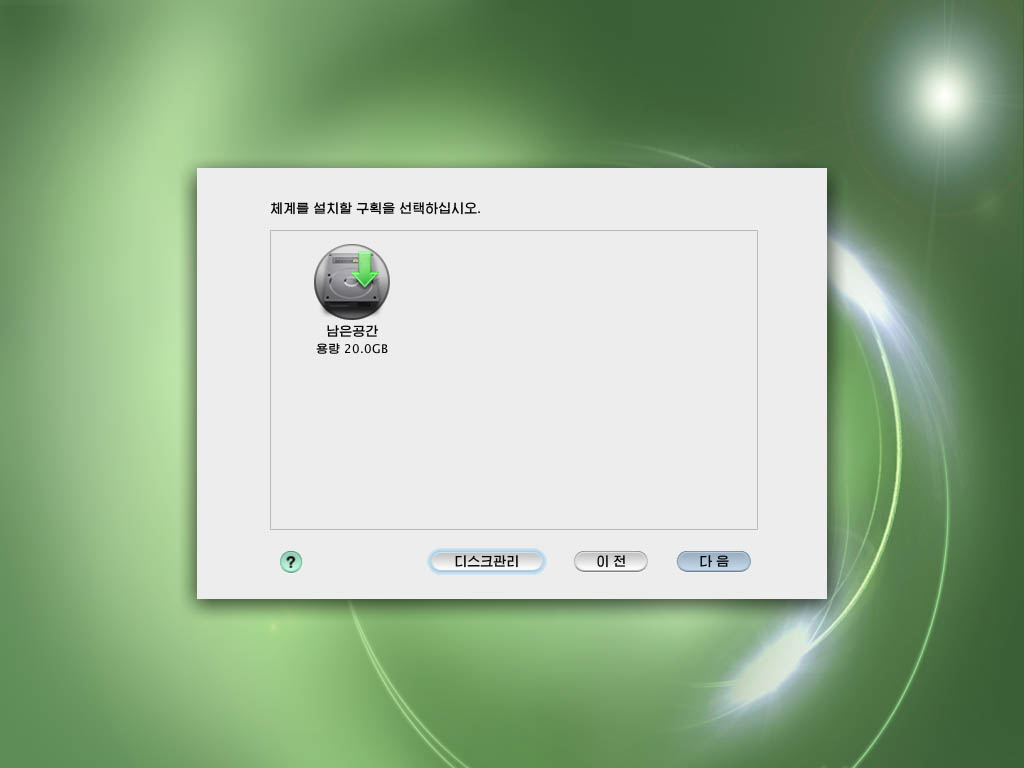 For some reason, it lets you format the disk as HFS or HFS+! I didn’t try this but it seems unlikely to work — I don’t know of any Linux distro that natively mounts HFS+ as read/write. (Maybe the HFS+ option is part of their Mac skin.) 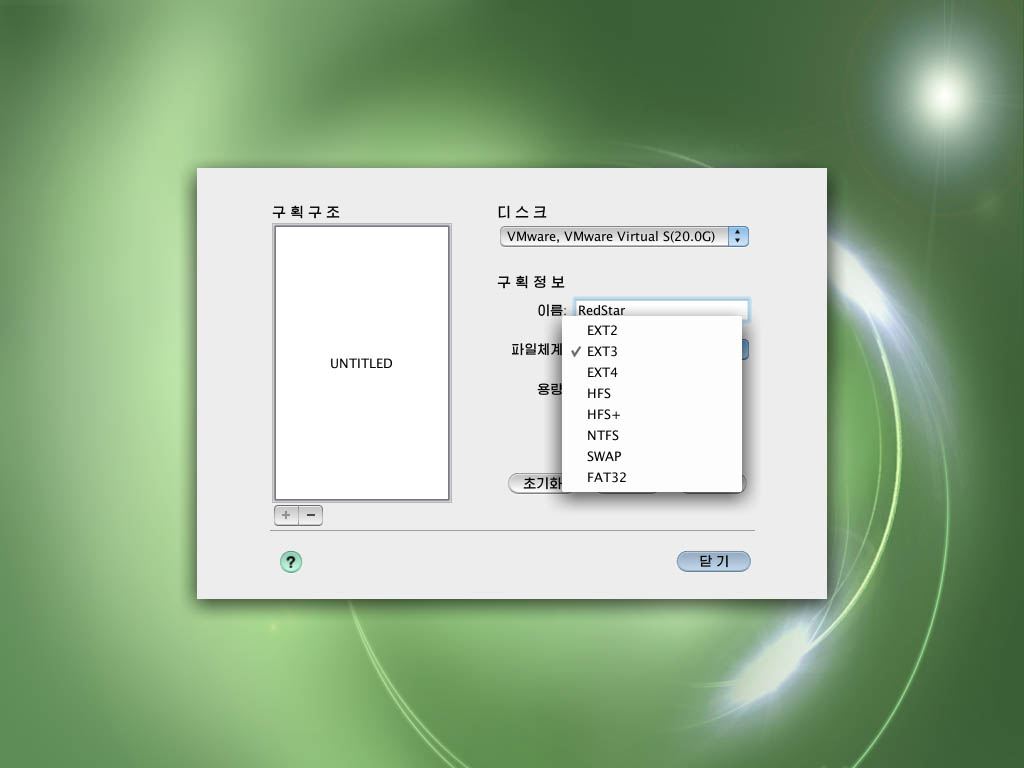 After formatting the disk, the installer had a few more screens with settings. First up is creating a user account:

The default networking setting was static IP, which is the opposite of the default on major operating systems (DHCP). Maybe most people using computers in North Korea have their IPs assigned by a sysadmin? (If anyone knows why, it’s probably Will Scott, who spent two semesters teaching computer science there.) 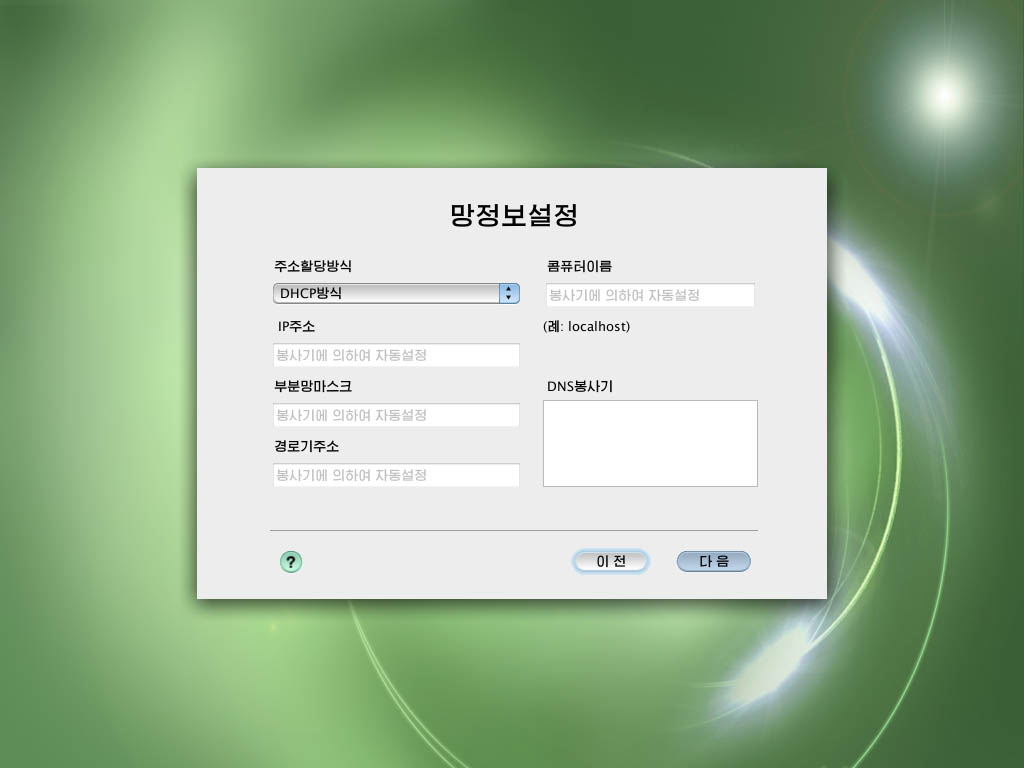 Time zone — if you care about picking the right city, put the name through Google Translate and then use the drop-down menu. 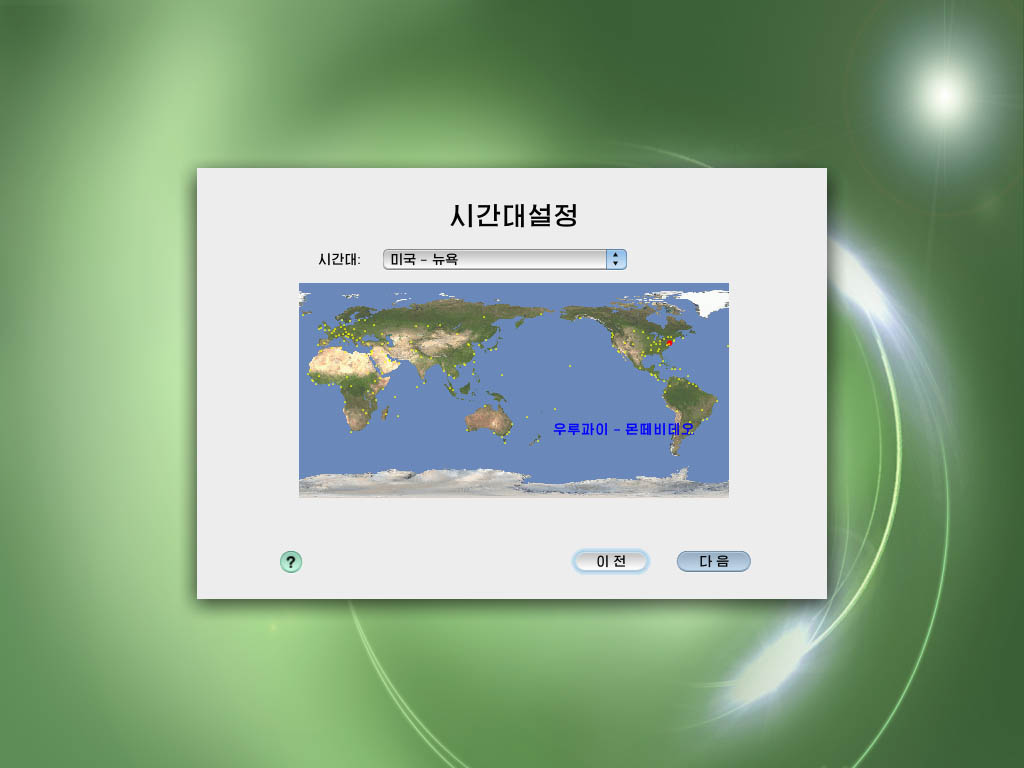 On the date picker, it looks like they ripped the assets straight out of OS X. We’ll see more of this later. 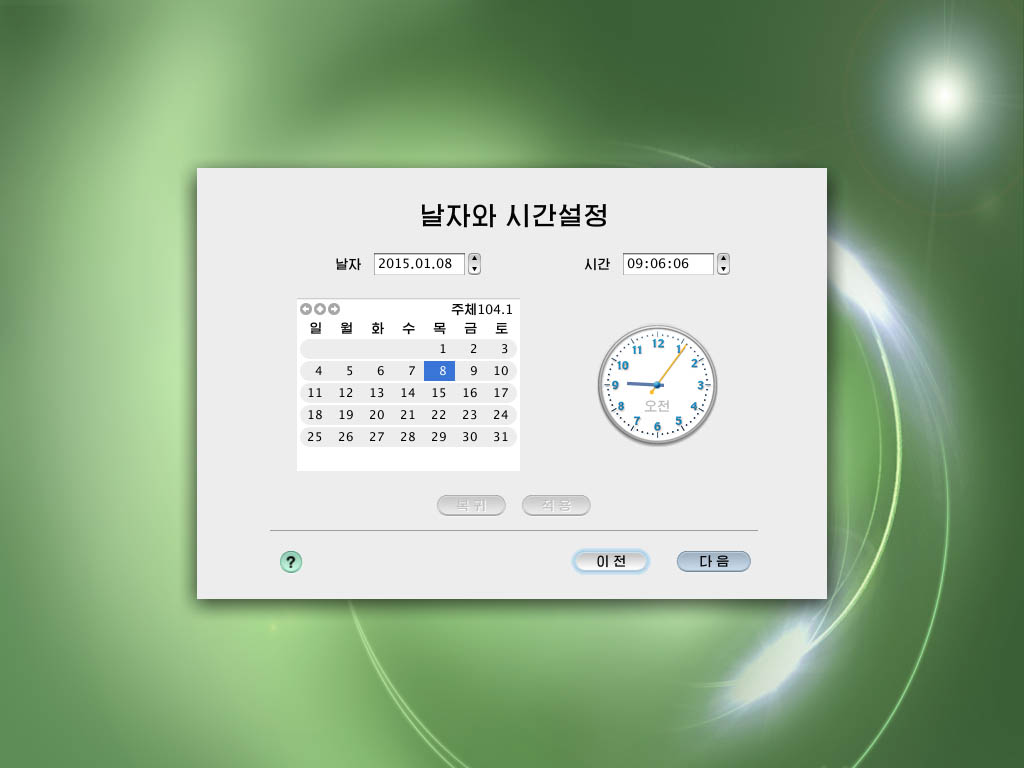 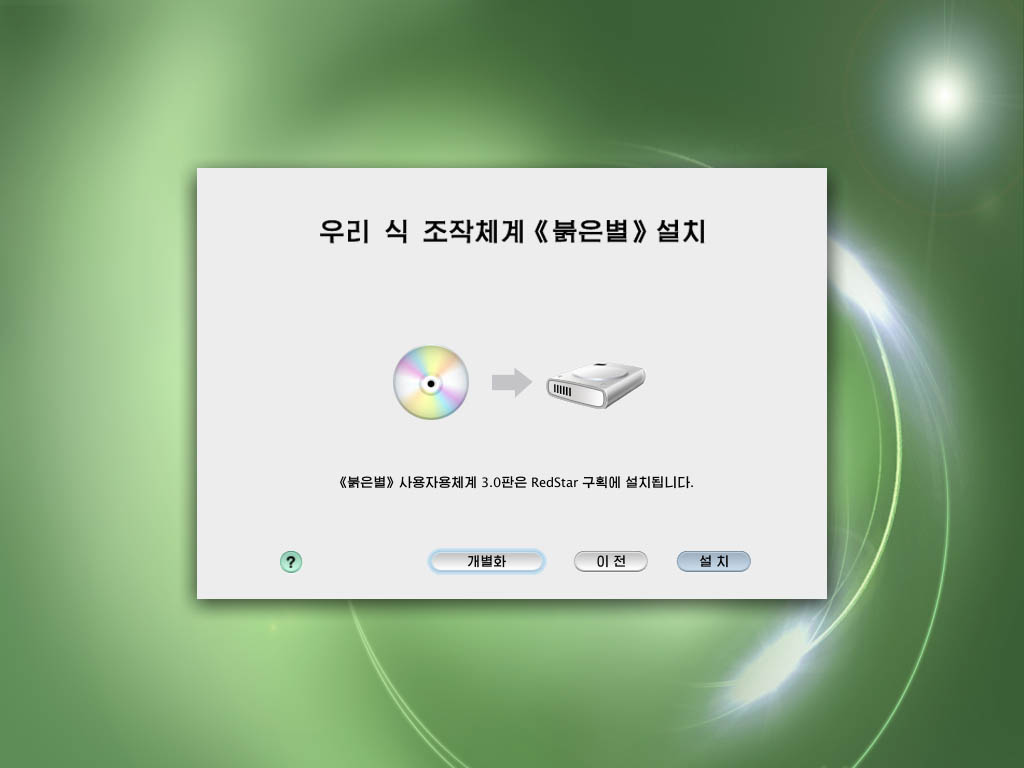 The installer beachballed a few times, but I just let it do its thing and eventually it finished. 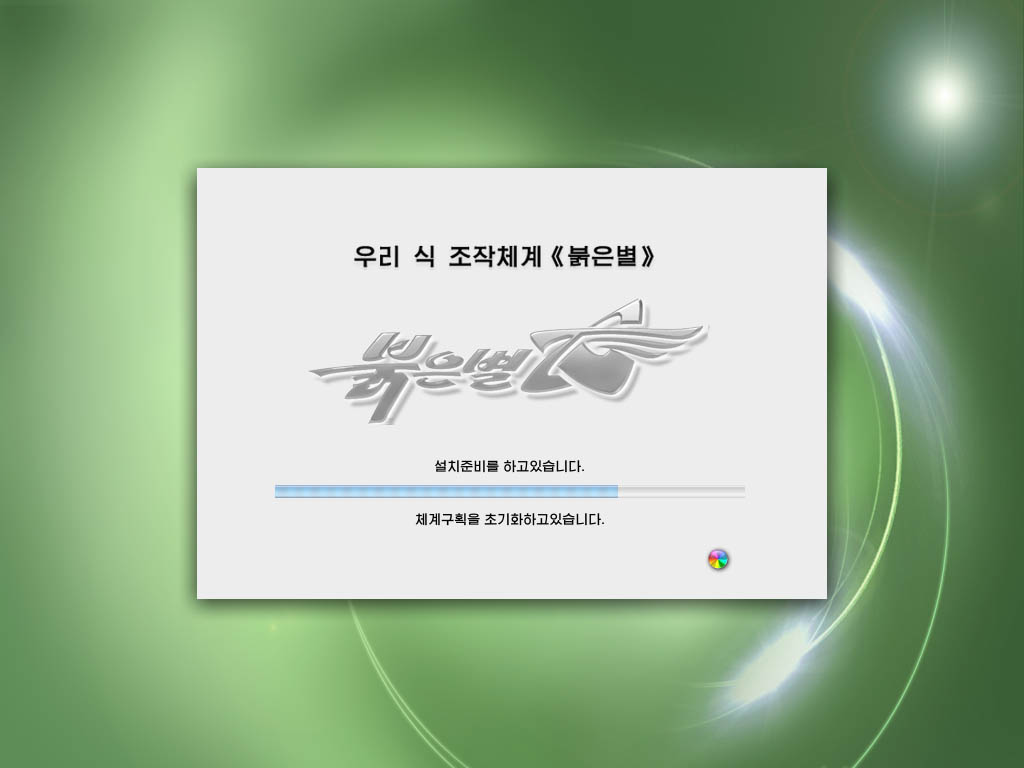 Upon reboot, the VM came up with a bootloader — probably just skinned GRUB. 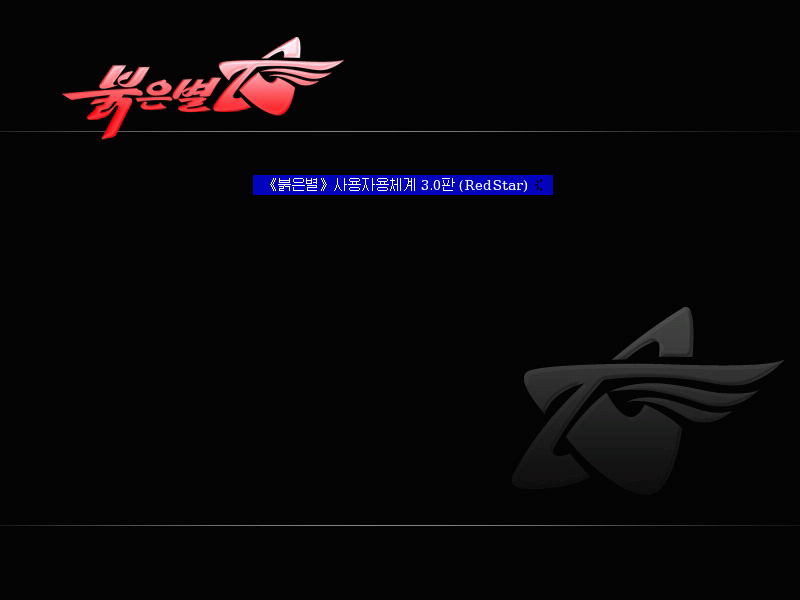 Anyone else bothered by the compression artifacts on that logo? 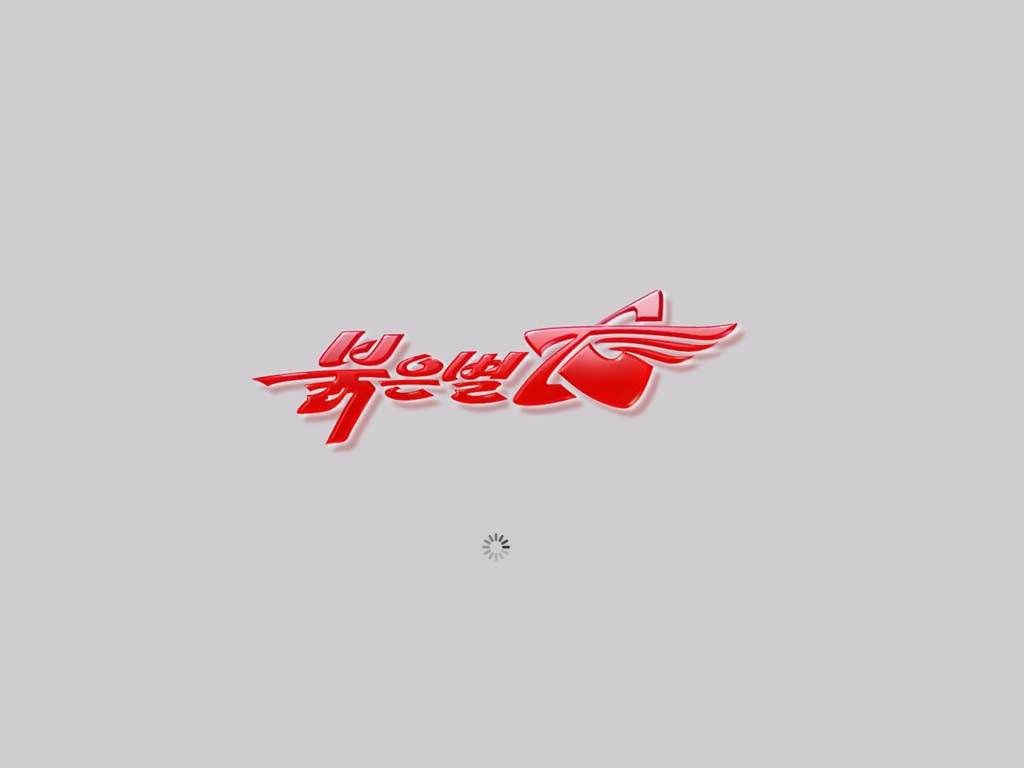 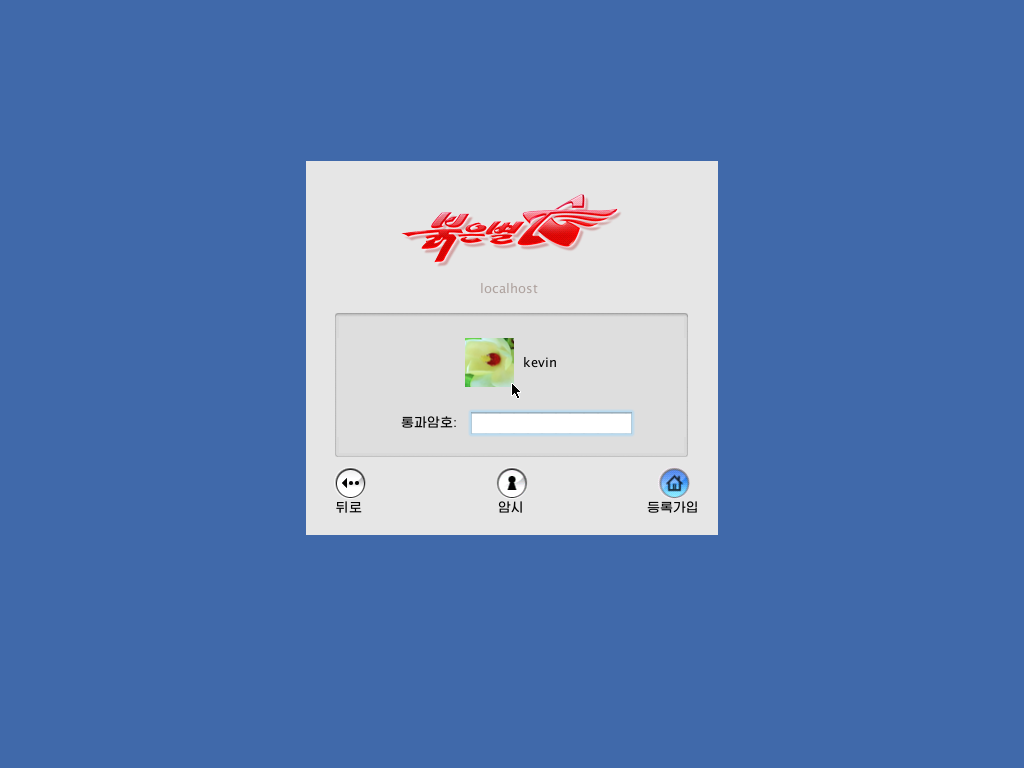 …and we’re in the desktop environment! Fake Activity Monitor in the front, with a fake Finder window peeking out from the back. Yep, definitely Linux under the hood.

My first impression: this is a surprisingly well done skin. I was expecting something more janky, but I haven’t been able to find many user interface bugs. If you are thinking about switching to Linux, but want to keep the Mac user interface, North Korea’s Red Star is the way to go! (Please don’t actually do this.) 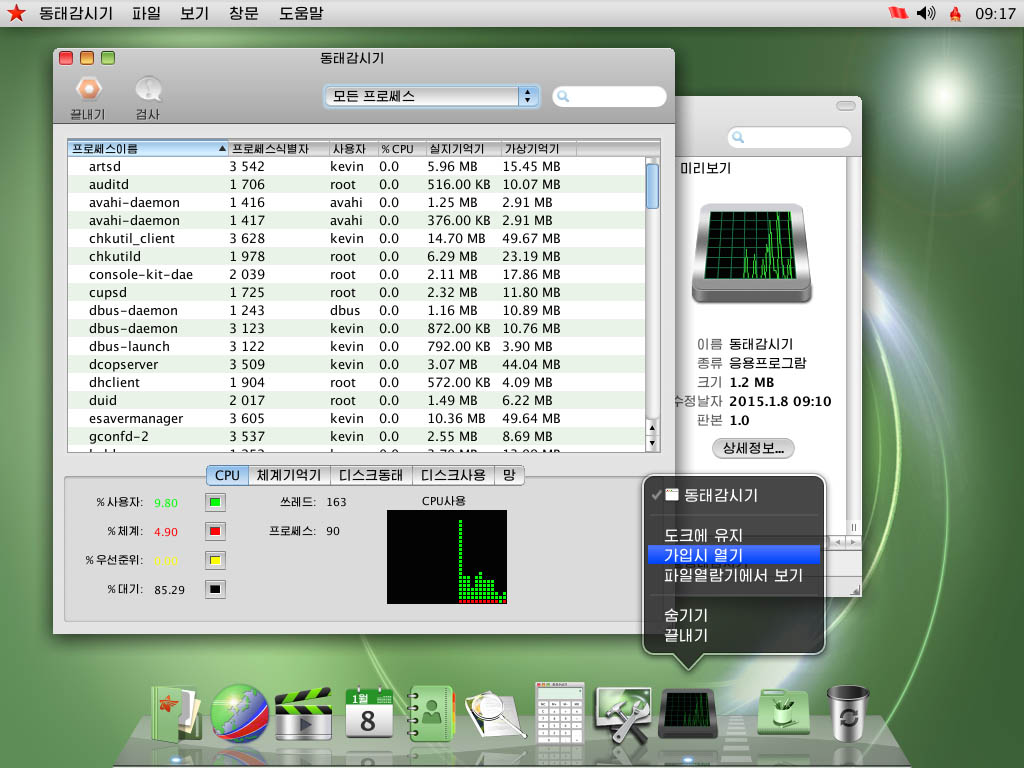 You can check out Red Star for yourself: