A conference about the joy, excitement, and surprise of computing!

!!Con is a conference held every spring in New York City. It’s two days of lightning talks that can be about anything related to computers!

At the beginning of last year’s !!Con, I wrote:

This conference is a great showcase of the diverse backgrounds of the NYC tech scene. I’m really going to miss it when I move back to the Bay Area.

Fortunately, I spoke too soon! This year, we got !!Con West, held at UC Santa Cruz, which might be the UC campus with the most redwood trees. Here are my notes. 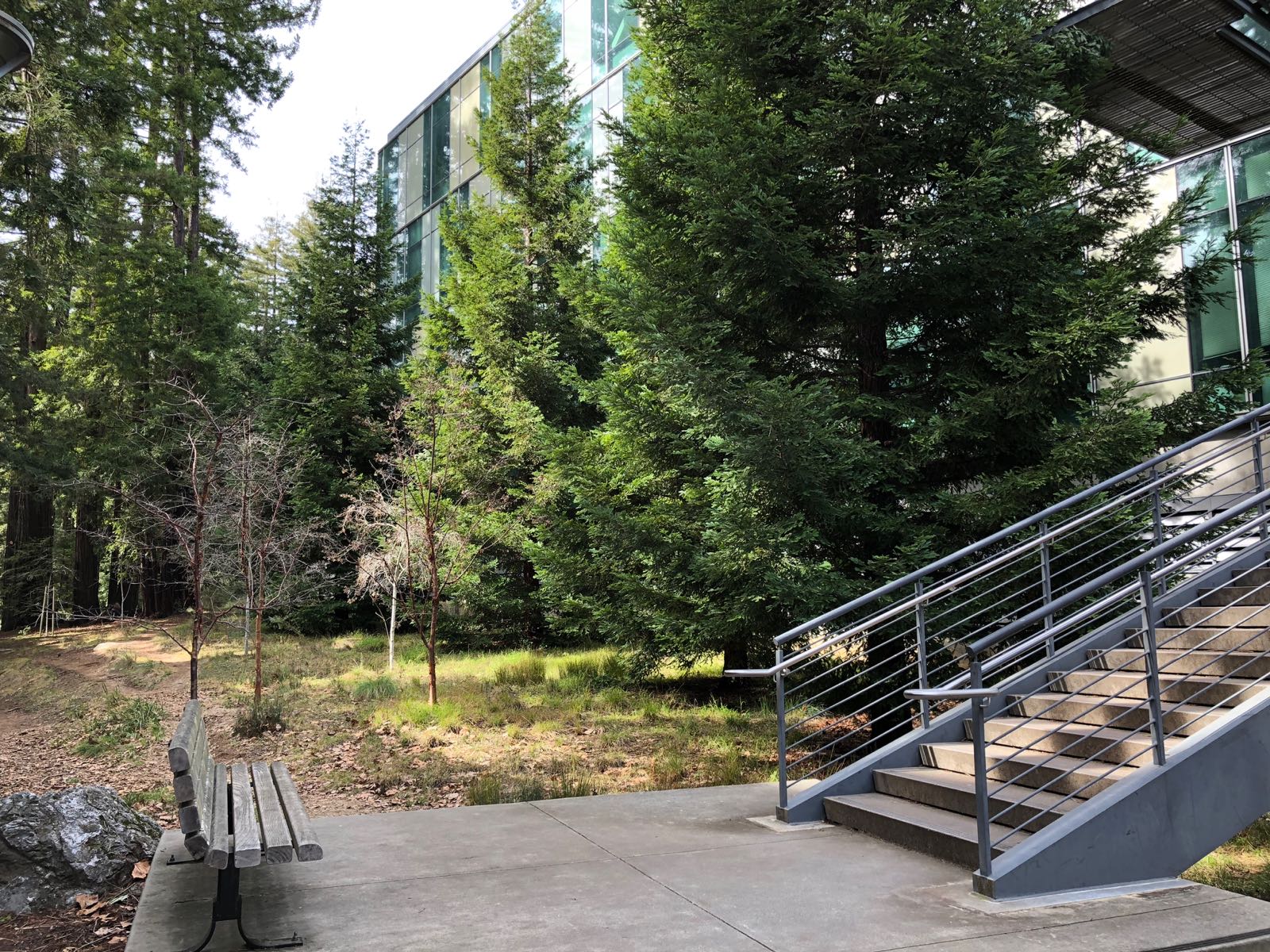 The Best Parts! Of My Favorite Things!

/etc/services is made of people! (and also ports!)

“Wheels within whiles!” or possibly “Whiles within wheels!”

Sadly, I had to leave early on the first day.

Guiding a starship with noise! And blinking!

The secret life of Not-a-Number!

Minimax search and the structure of cognition!

Software patterns… from the 9th century?!!

How to throw out 95% of pixels in virtual reality, without anyone noticing!!

How to calculate the phase of the moon very, very badly!

Observability in the Kitchen: Improve Your Breadmaking Skills with Open-Source Monitoring!!

Computers are fast! But how come they sometimes feel slow?